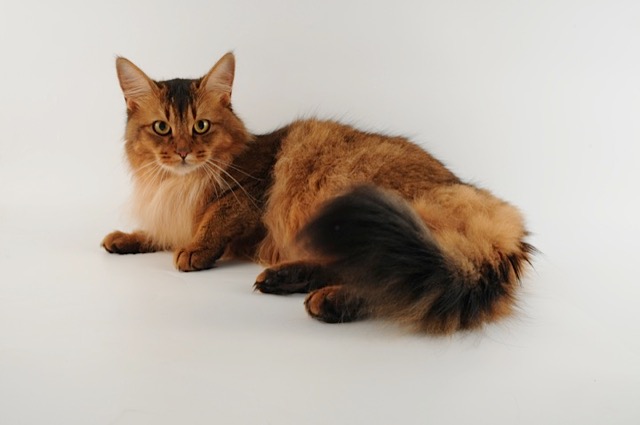 Congratulations on the following success at the South Western show, 22/09/18: